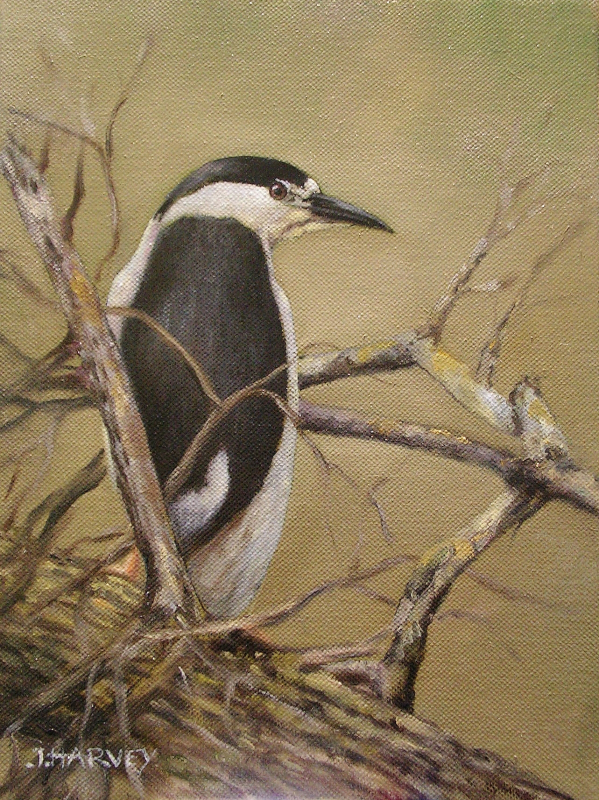 John James Audubon, born on today’s date in 1785, was the foremost wildlife illustrator in the United States for half a century, mainly focusing on ornithological paintings. He was born in Saint Domingue, a French colony that is now Haiti. His parents were a French naval officer and his mistress. His mother died shortly after he was born, and he was raised in France by his father and stepmother. In 1803, he came to America and lived at the family estate in Mill Grove, Pennsylvania, where he studied, drew birds, and met his wife, Lucy. He experimented with bird banding, being the first person known to have done so in North America. He and Lucy moved to Kentucky and started a family. He continued to draw birds as a hobby and owned a store until going bankrupt in 1819. 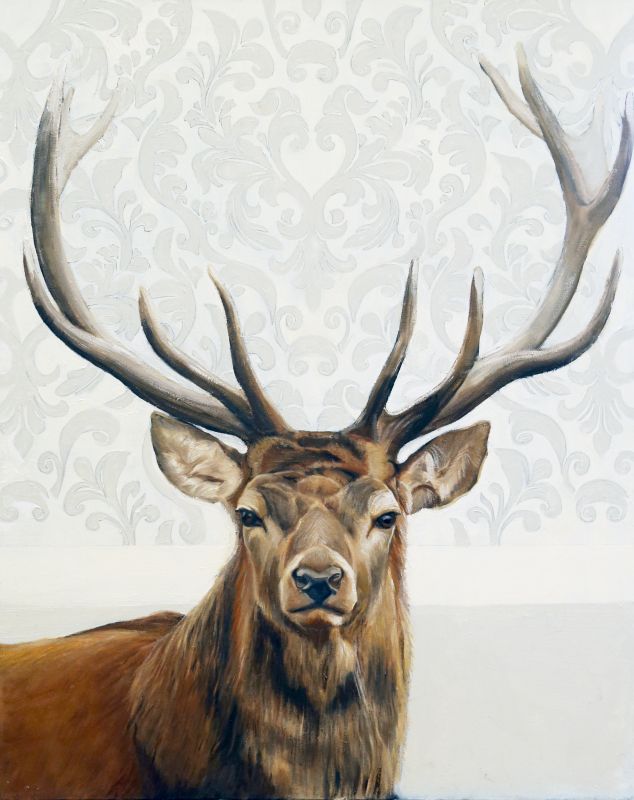 Ironically, according to www.skinnerinc.com, Five of the entries on the list of the top ten most expensive books ever sold are copies of The Birds of America by John James Audubon. The double elephant folio sold for $10.3 million in 2010. There’s a good reason that the book commands such high prices. Audubon created a genre of illustration that didn’t exist before. He depicted his birds life-size, exhibiting normal behaviors in their natural habitats. His abilities as an artist and high scientific standards are perfectly captured in his illustrations, and people of all ages and backgrounds are drawn to these lifelike images. 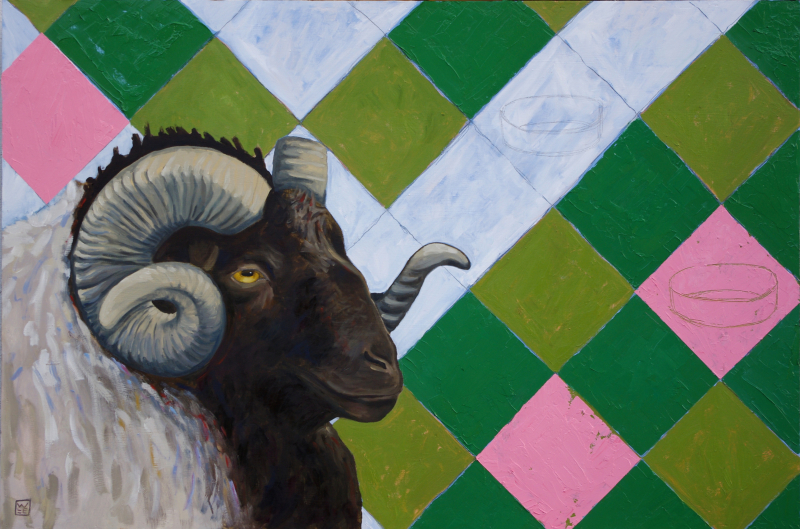 Although we don’t have any Audubon illustrations in our gallery, check out some of our friendly animal faces. Collecting these are sure to be easier on your pocket book! 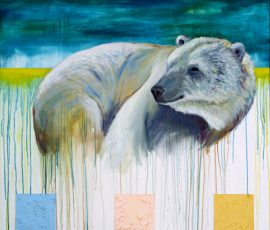 Animals Make Art
Artists - who are they and what do they create? Chances are if I asked you to draw me a picture of an artist, you’d draw me a person,... 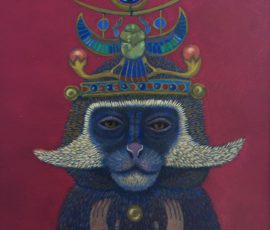 Exotic Animals
I don’t know about you, but as a child, I thought a gorilla would be the perfect pet. Think about it: they’re big enough to cuddle, with long fur...