Longing For The Warmth of Summer 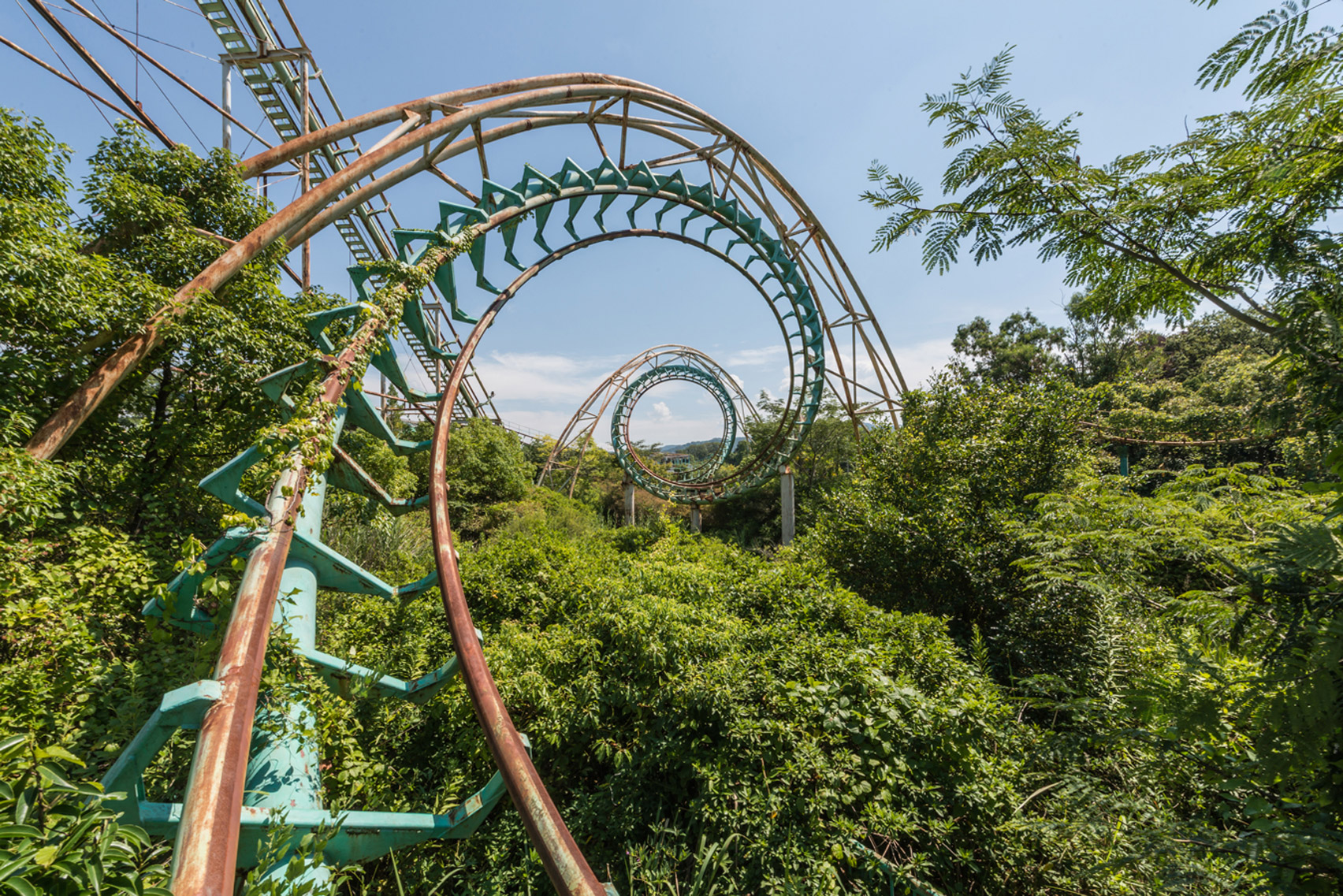 Watching the cold rain outside my window is making me yearn for the long warm days of summer, which reminds me of an amusement park I recently read about on Dezeen.com, by Amy Frearson: 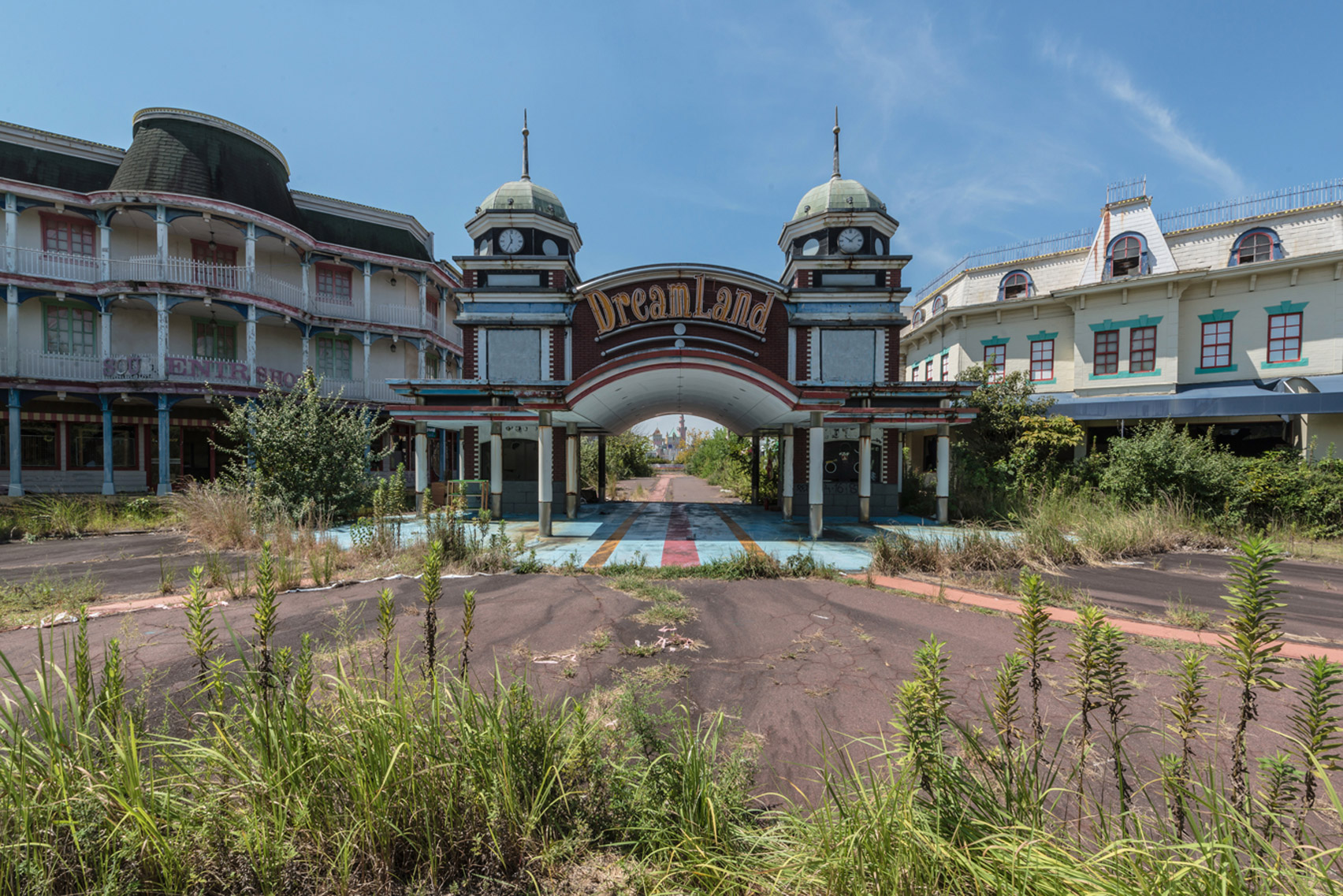 The abandoned and overgrown landscape of Nara Dreamland, a theme park closed for over a decade, is revealed in this set of images by French photographer Romain Veillon.

Built in Nara Prefecture in 1961, the theme park was expected to become Japan’s answer to Disneyland. But it struggled to compete when both Disney and Universal Studios opened up their own parks in nearby Osaka and Tokyo. It eventually closed in the summer of 2006, but its attractions were left in place for over 10 years – before eventually being demolished at the end of 2016. 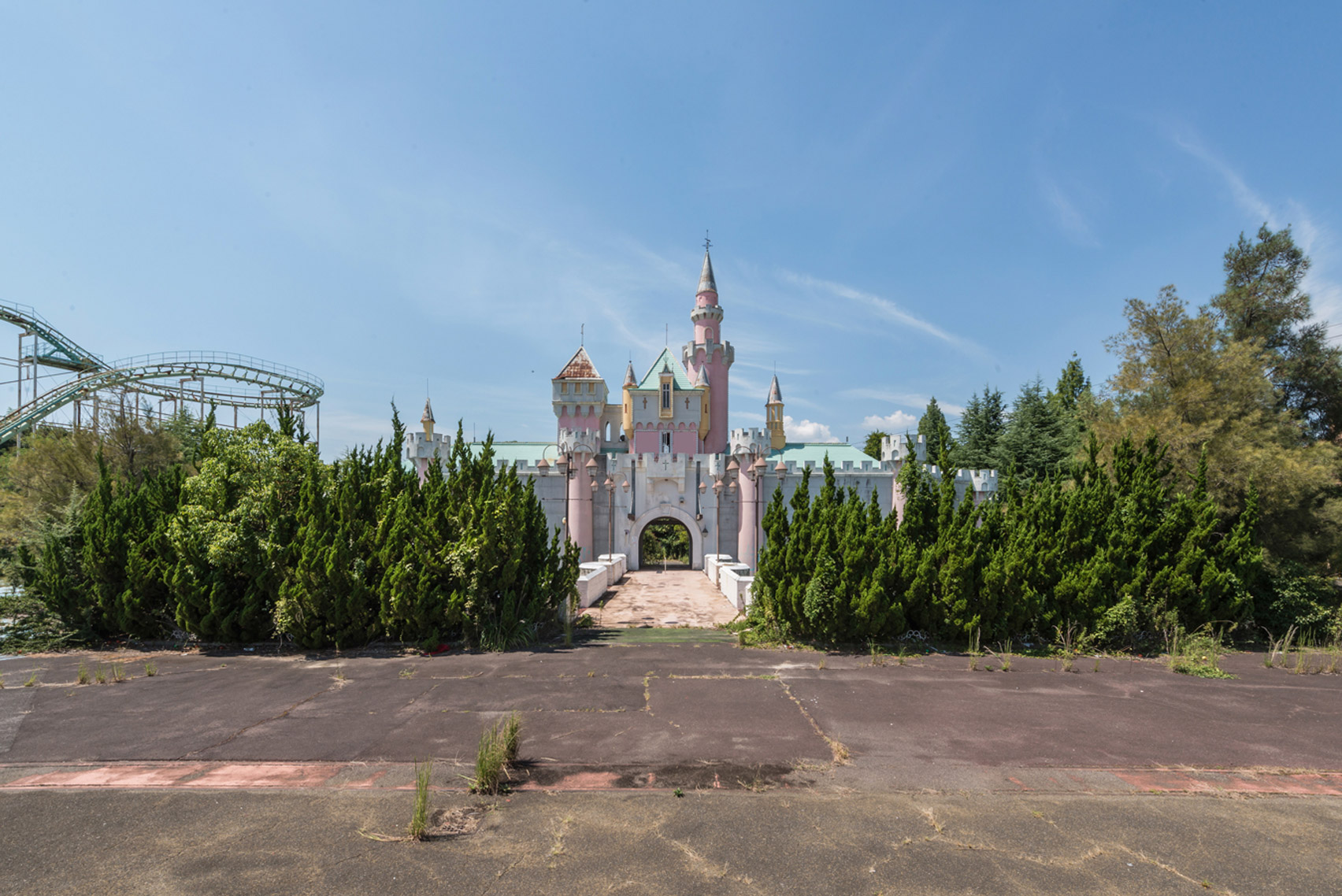 Romain Veillon visited the site before the bulldozers moved in, to show what had become of the park. His photos reveal the gradual decay of its structures, and how the natural landscape flourished once people had moved out. They show roller coasters surrounded by wildly overgrown plants, desolate cable cars, and dried-up water flumes. Visit dezeen.com to read more.

Empty ride in Ireland by Katya Belilovsky $998 on Zatista.com

We have some pretty cool images of amusement parks in our gallery as well, as you can see here.

Check them out while you dreams about the warm days of summer!